Wow, crazy. My thoughts on what it means to be lesbian mothers have been published here at Mamamia!

Feeling quite as progressive as the Disney Channel! 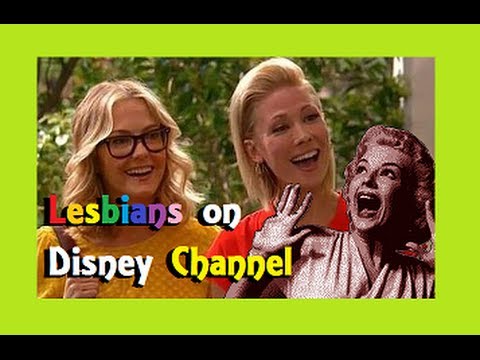 For the koala-related posts, see Diary of a Koalawrangler.
Posted by Sam @ 8:38 pm Fishing at Dunbogan
Originally uploaded by koalawrangler.
D___ and I went fishing in Dunbogan today. Dunbogan is so peaceful. It's the sleepy town that Dunbogan Val, one of the koalas at the Koala Hospital hailed from.

We set up fold-up chairs on a little jetty thing which allowed me to read and D___ to fish, side-by-side. We could see the cloud rolling in over the mountain (North Brother, I think) which brough the rain, followed by sun.

D____ caught two bream in quick succession, both keepers, but I made her throw them back since we wouldn't get a chance to eat them. You should have seen the mutinous look in her eyes, as if to say: "I caught it so I'm sure as hell gonna kill it and eat it!". Not the kind of barbarity I would expect from an executive, but there you go. Fortunately, she finally came around to my way of thinking on the matter. After a bit, we moved up the river and then drove to a place called Trevor's Corner. It's where the river meets the ocean. Just as we arrived there, we were afforded the gorgeous vista of a pod of dolphins arcing through the water towards the sea. They were merely a stone's throw from us. It all happened too fast too take a photo. It was magical. No comments: This post bangs on about: daytripping, fishing 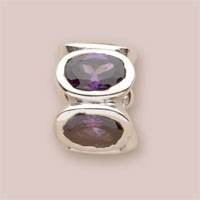 I got quite the Valentine's surprise yesterday... D___ presented me with a swank jewellery box with "Pandora" written on it. Inside was a pinkish muslin draw-string bag, and inside that, a funky charm bracelet from/by Pandora.

Pandora Charm Bracelets are an American phenomemon that I was till yesterday unaware of. You choose a base bracelet and then add individual beads chosen from a vast selection. There are beads adorned with Murano glass, jewel-encrusted beads, ornate silver beads, and, yes if you like, dorky beads in the shape of mobile phones or teddy bears or handbags...

The American site has a bracelet builder that allows you to choose the beads you want and see them strung on your bracelet.

The ones that D___ chose for me were all silver, my favourite. There was a bead for each of our star signs, and beads with Chinese symbols for love and eternity, commemorating our trip to China. There were also a couple of beads bedecked in amethyst...

D___ knew that I had a charm bracelet as a child; my parents collected charms for me from their travels around the world. This bracelet is a modern gesture to that. Wow, it's really beautiful, and so personal...and something I can continue to add to over time.
Posted by Sam @ 12:44 pm

I also love Joanna Newsom's (no relation to Debbie) "The Book of Right-On" from her debut album The Milk-Eyed Mender. She accompanies herself with a harp of all things. There's a something of a Manson Family throwback about her. Check it out.